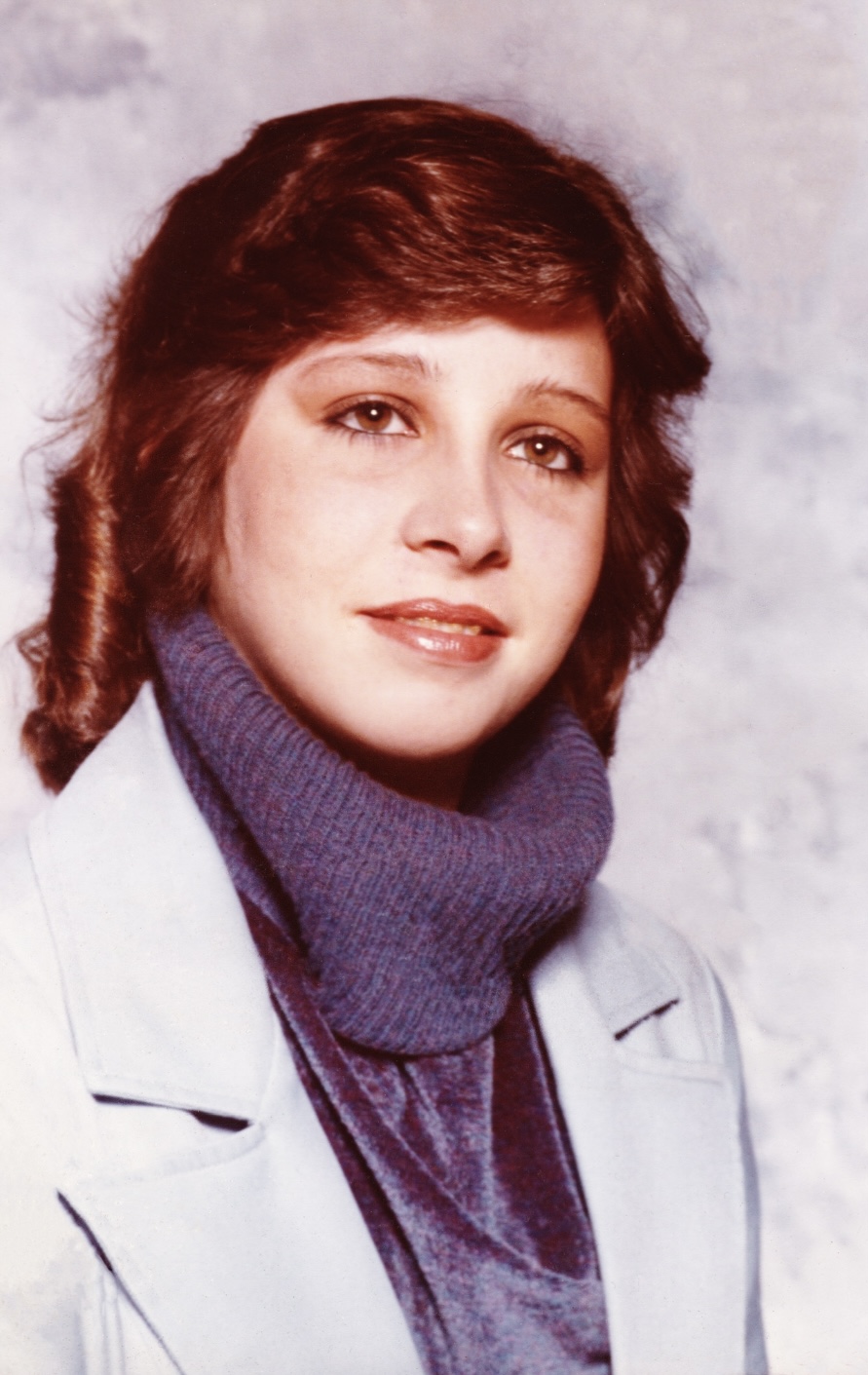 We are sad to announce the passing of our beloved, beautiful wife, mother and grandmother, Sandra DeCarolis. Sandy passed away on Christmas morning. Santa’s angels came and took her in her sleep and her husband Fred and children, Gina and Mario, were by her side.

Sandy was born on February 2nd, 1964 to Anthony and Dorothy Capetola in Yeadon, PA. She attended Bell Avenue Middle School and graduated from Yeadon High School in 1982. She continued her schooling and became a medical secretary in 1984.

Sandy met Fred in 1983 and they married in 1985 and went on to have two beautiful children Gina and Mario. Sandy was diagnosed with Postpartum Cardiomyopathy after the birth of Mario and retired from working because of her illness. She slowly recovered but still managed to do the hardest job of all, stay–at–home mom raising two young children.

In 2019, our son Mario and girlfriend Mia Pedone gave us our precious grandson, Dominic who all live with Sandy and Fred.

Relatives and friends are invited to her Memorial Service on Thursday, January 5, 2023 at 11 am at the Griffith Funeral Chapel, 520 Chester Pike, Norwood Pa 19074. There will be a Visitation on Thursday from 10 am to 11 am at the funeral home prior to the service.

Interment will be private.