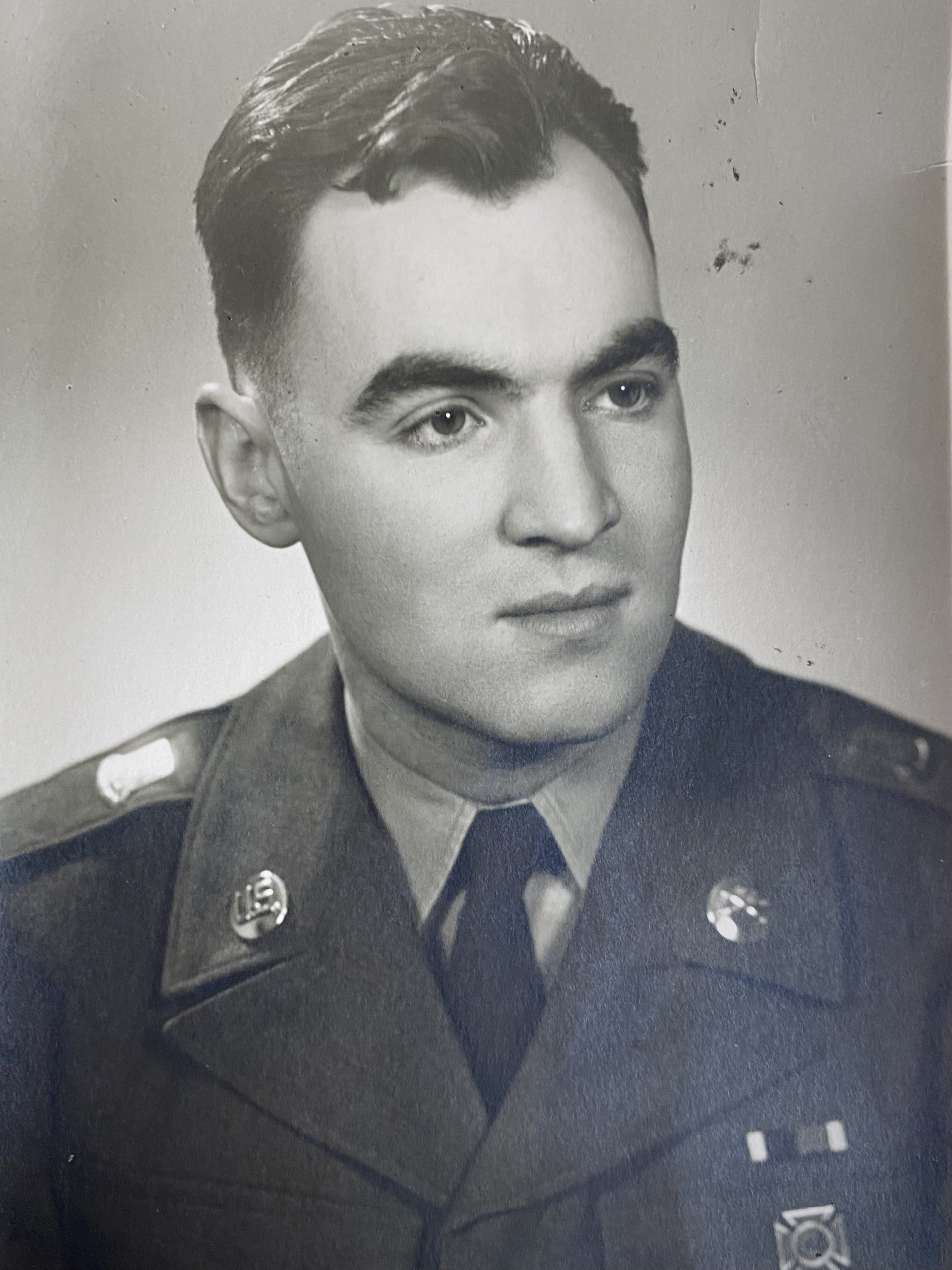 Russell Kennedy, Sr. age 94, affectionately known as Russ to his family and friends, a longtime resident of Prospect Park, Pa., passed away peacefully on July 31, 2022. Born in Philadelphia, PA, he was the son of Bertram and Anna Kennedy. He worked at Boeing Vertol for 40 years.  But even in his retirement he drove for American Red Cross blood drives for a number of years.

Anyone who knew him, knew he had been in the military; first the Navy reserve and then drafted in the Army during the Korean War.  He loved his country and willingly served.

Russ was a former longtime member of Olivet Presbyterian Church in Prospect Park and then was a member of the Tree of Life Church in Springfield, Pa. He will be remembered as a humble, faithful man with a quick wit and a strong character.

Russ was predeceased by his wife of 58 years, Sandra.

Russ is survived by his children, Sarah Olsen (husband Mike), Vicky Masterson, Liz Kennedy, and Russ Kennedy, Jr. (wife Joeylynn); his grandchildren, Aaron, Adamm, Allysha, Addison, Andrew, Patrick, Reese, and Lila; his 11 great-grandchildren. Relatives and friends are invited to his Memorial Service on Tuesday, August 9th at 7:30 P.M. at Tree of Life Church (formally Princeton Presbyterian Church), 933 Baltimore Pike, in Springfield, Pa. 19064. There will be a visitation time from 6:30 P.M. to 7:30 P.M. Tuesday at the church. His interment will be private. In lieu of flowers, contributions made in his memory to Tree of Life Church, 933 Baltimore Pike, Springfield, Pa. 19064 would be appreciated by his family. Condolences may be sent to griffithfuneralchapel@verizon.net Arrangements are by the Griffith Funeral Chapel in Norwood, Pa. www.griffithfuneralchapel.com