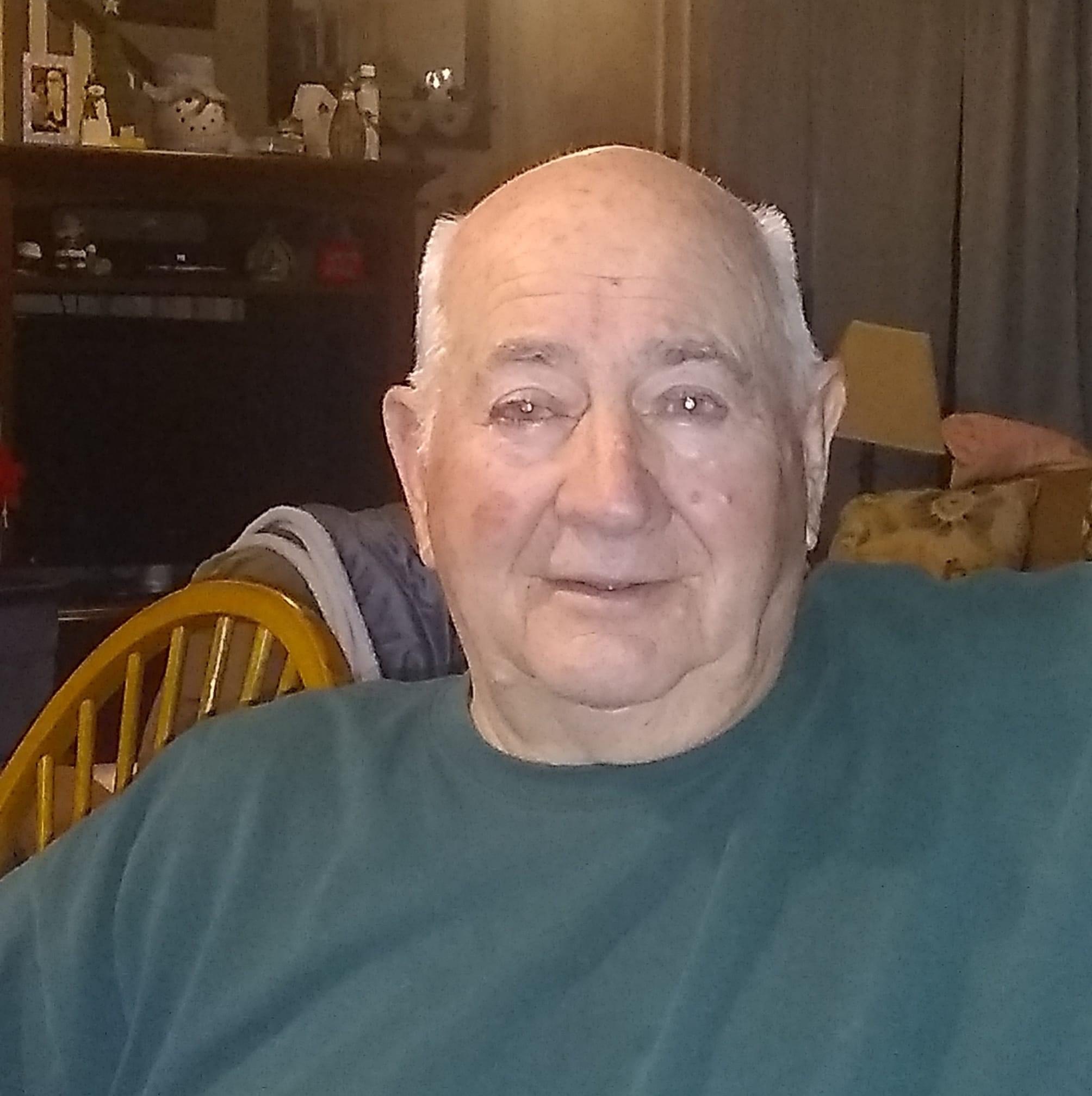 Raymond H. Hajduga Sr.,76 of Lester, passed away on September 29, 2022, surrounded by his family. Raymond was born in Reutlingen, Germany and immigrated to the U.S. in 1950.

He is survived by his wife of 57 years, Mary Jane (with whom he shared a love like no other), children Raymond Jr. (Charlotte), Michael and Nicole (Dave), 8 grandchildrenBrandon, Stefan, Devyn, Brittany, David, Juliana, Jordan and Mia. Also, survived by his sister Yvonne Doyle and uncle,Stefan Altmajer as well as many cousins, nieces and nephews. Raymond was predeceased by his parents Danuta (Seeligmann) Hajduga and Franciszek Hajduga.

Raymond was a dedicated husband, father and grandfather.  After attending Ridley High School, Raymond became an Ironworker for local union 451 of Delaware until his retirement, but he was actually a “jack of all trades”. As a young man he received his pilot’s license and learned to fly seaplanes. Raymond was a lifetime member of the Lester Firehouse where he volunteered with the fire police. He was also an active member of St John’s Episcopal Church, of Essington, where he served on the vestry. Raymond couldn’t walk past a guitar or piano without getting his hands on them, and was known to show off his accordion skills back in the day. He loved spending time with his family and friends, road trips, and a good meal. He enjoyed fishing and hunting and always had his camera ready to capture memories. Raymond was known to make a friend wherever he went and made everyone feel welcome. He would go out of his way to help anyone he could. Raymond was the definition of “Selfless”.  He will truly be missed by everyone who knew him.