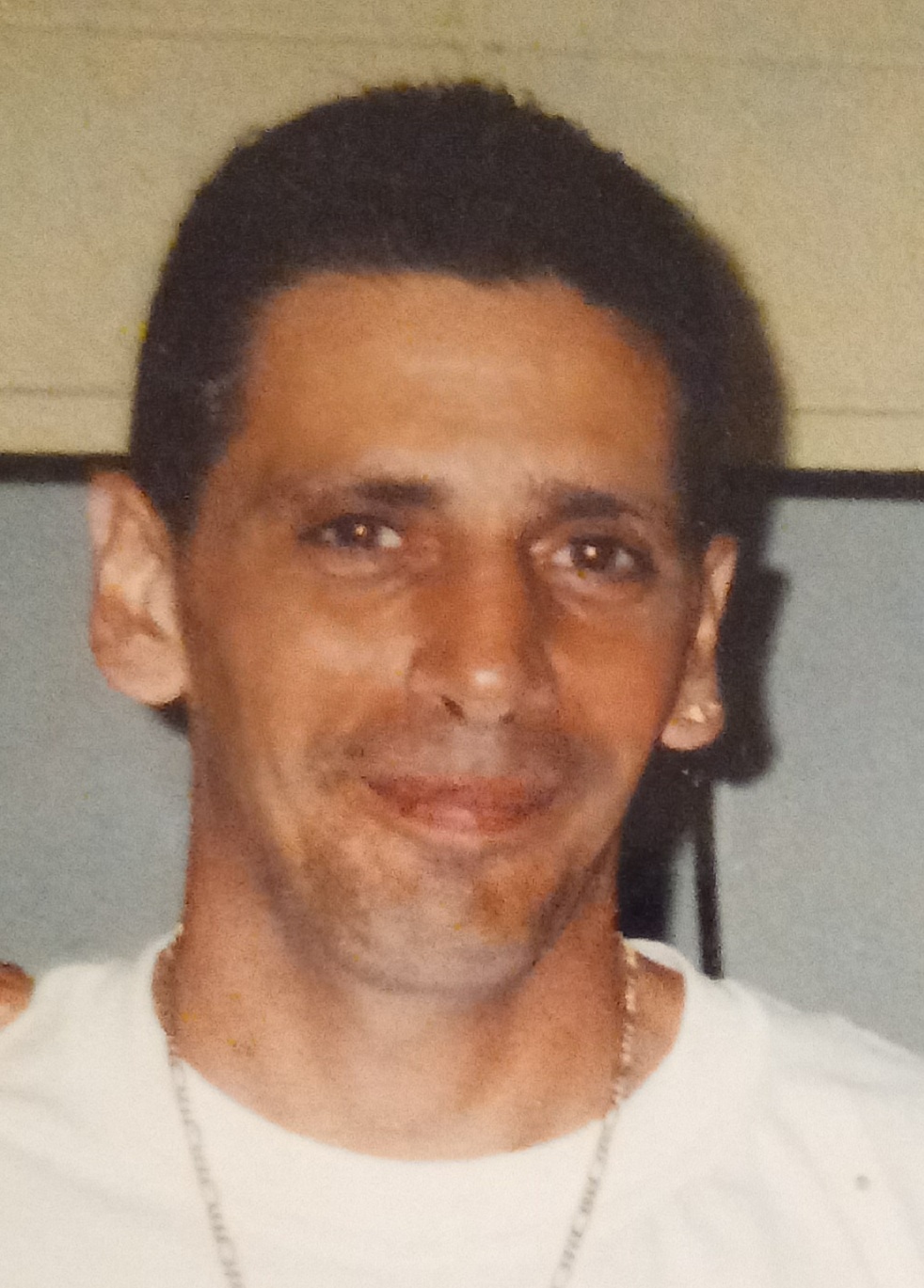 Michael Frank Matteo, 63, resident of Philadelphia, passed away peacefully on August 27, 2022 at The Belvedere Center in Chester, PA.

Born in Philadelphia, he was the son of the late Nicholas and Anna Matteo.  Michael served in the U.S. Army for 16 years when he received his Honorable Discharge in 1999.

He was predeceased by his brother, Nicholas Matteo.

Michael is survived by his sisters, Diana Galluccio and Catherine Iannacone; and several nieces and nephews.

Relatives and friends are invited to his Funeral Service on Tuesday, September 6, 2022 at 11 A.M. at the Griffith Funeral Chapel, 520 Chester Pike, in Norwood, Pa. 19074.  There will be a Visitation on Tuesday from 10 A.M. to 11 A.M. at the funeral home.  His burial with Military Honors will be on Tuesday, September 6, 2022 at 2 P.M. at Washington Crossing National Cemetery, 830 Highland Road, in Newtown, Pa.

In lieu of flowers, contributions made in his memory to Compassus Hospice, 2 Campus Blvd., Suite 200, Newtown Square, Pa. 19073 would be appreciated by his family.