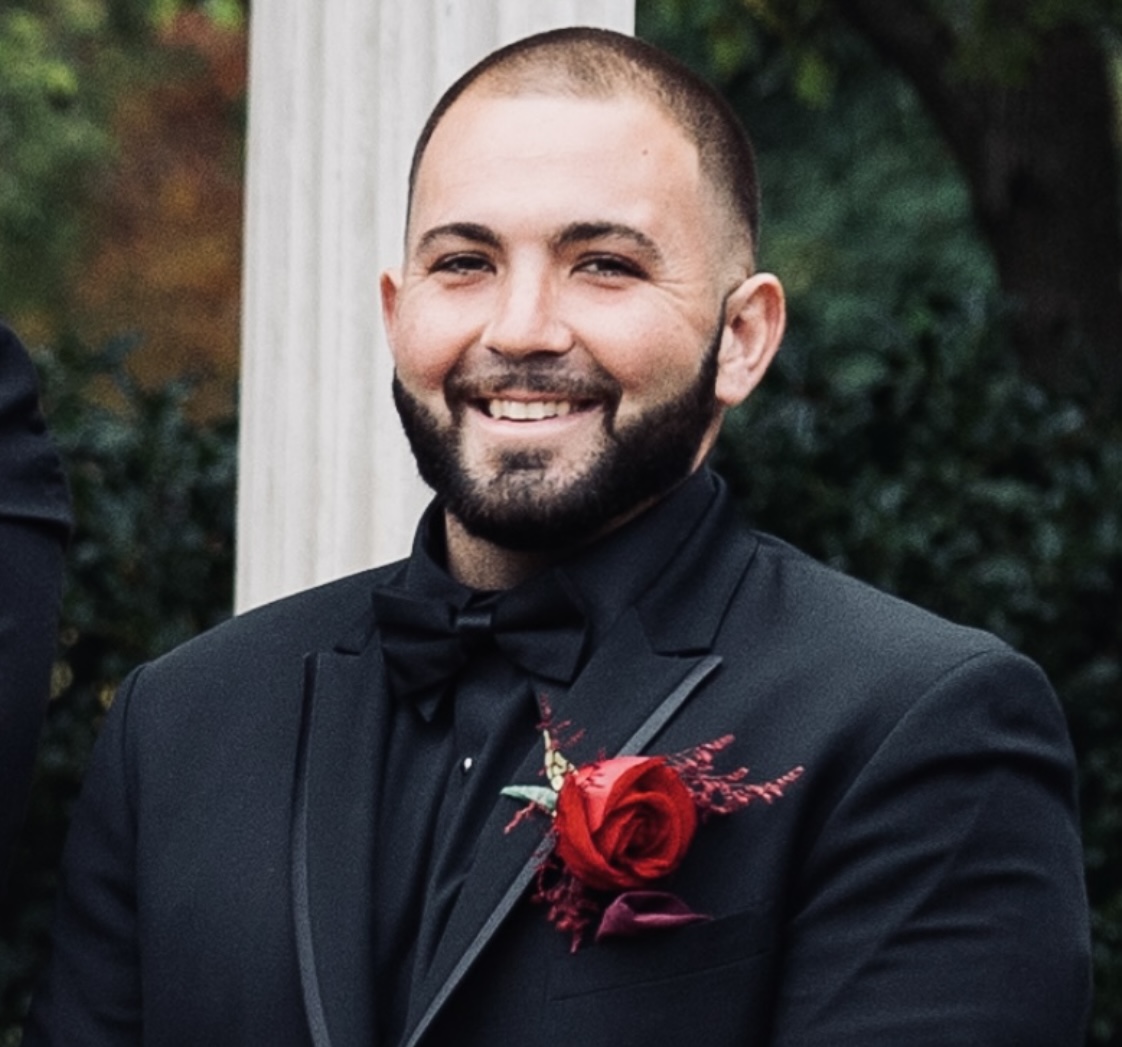 Born on September 28, 1991 in Yeadon, PA, he was the son of Virginia Cantafio Bello and preceded in death by Thomas Francis Bello and nephew Jace Christopher Hudson. He attended Glenolden Elementary School and was graduate of Interboro High School class of 2010.

Michael played sports for Glenolden youth club. He played basketball and football, making Delco League baseball championship in 2003. He was also an honored boy scout that led to his love for the outdoors. Michael was active in Delamay.

Michael was a member of Christ Church in Ridley Park. He was a dedicated and hardworking man from the age of 14, which led him to his career in commercial roofing for Jottan Roofing Inc. where he earned the title as Forman.

Michael is survived by not only his mother Virginia but also his sister Tammy Blue, his beloved son Vincenzo Michael Bello, and his fiancé Stephanie Foran. Also, his brothers and sisters Nicole, Thomas, Kathrine, Tammy Rose, and Corey. Many Aunts, Uncles, nieces, nephews, cousins, and a great grandnephew. Friends from childhood on including a family of the Narcotics Anonymous community up and down the East Coast.

A viewing will be held at Griffith Funeral Chapel on Saturday, June 18th from 10am- 12pm at 520 Chester Pike, Norwood, PA.
A Prayer Service will be held Graveside at SS. Peter and Paul Cemetery in Springfield, PA.

In Lieu of flowers please make donations through CHOP to Juvenile Diabetes foundations.