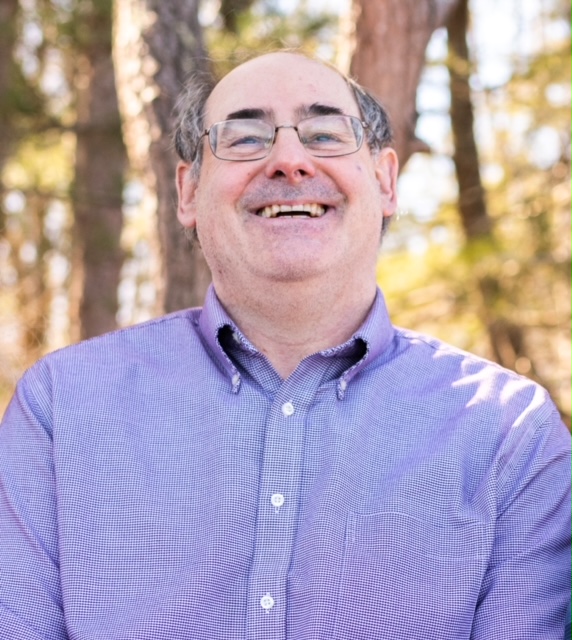 In his youth he was a member of Boy Scout Troop 174 and spent his summers at the Norwood swim club where he competed on the swim team and worked as a lifeguard.

Michael was a 1977 alumni of St. James High School where he competed in football, wrestling and was part of the National Honor Society.
He attended West Chester University where he majored in Accounting. He became president of the Alpha Phi Omega fraternity and help out with a Boy Scout troop which catered to handicapped boys.

Michael worked in Accounting and Finance implementing Oracle software for various companies. In 2006 he began his own consulting company.

He loved to travel to National Parks and experienced many countries overseas. Spending time with his adult children and his grandson was precious to him. On Sundays, he could be found at Great Valley Presbyterian Church in Malvern running the slide show and during the week participated in finance meetings, bible study, helped out with the Philadelphia Homeless ministry or joined with the Good Works home repair team.

Michael’s top three priorities were God, family, and his eight buddies. Although he was raised in Delaware County he thoroughly enjoyed living in Chester County for 22 years.

He is survived by his wife of 34 years, Louise and their two children: Lauren and Brian, a grandson, Owen, his mother Teresa and two brothers: Paul and David. He was pre-deceased by his father Frank Cartularo.

Services will be held at Great Valley Presbyterian Church, 2025 Swedesford Road, Malvern, PA  on Monday March 21. Visitation at 10:00 followed by service at 11:00. Interment will be at George Washington Memorial Park in Plymouth Meeting, PA at 2:00 pm.