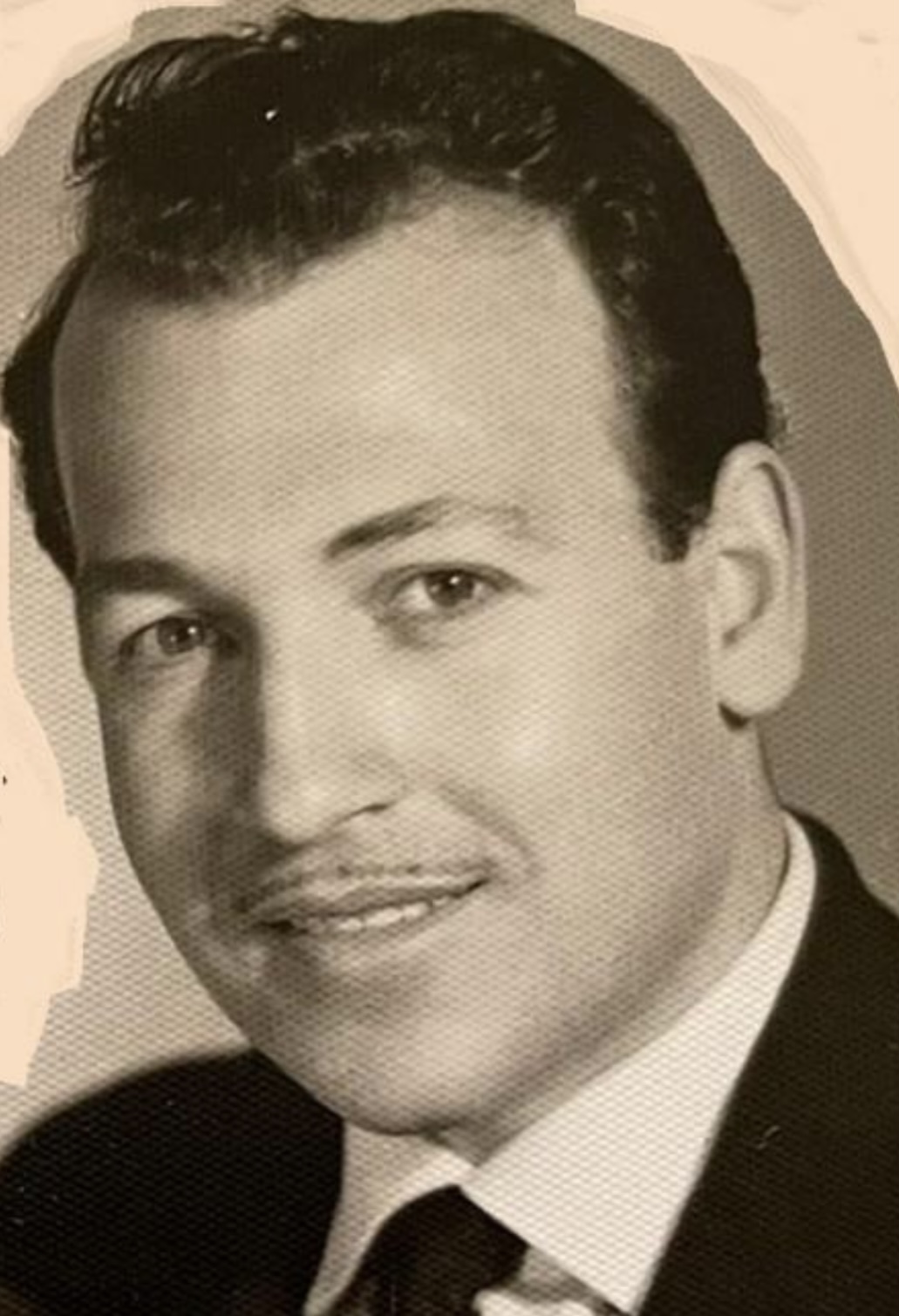 Krikor “Greg” Leranian, 85, of Upper Darby, PA, passed away suddenly on June 28, 2022.
Born in Amman, Jordan, he was the youngest child of the late Garabed and Zaruhi Leranian. His father Garabed Leranian is recognized by the Hadgen Compatriotic Union a hero who defended the Armenians in Hadgen in 1920 during the genocide.
In 1968, Krikor immigrated from Lebanon to the USA together with his late wife, Adele Leranian & two children, Garabed & Kayaneh, who each are naturalized Citizens of the USA. Krikor was a kind and gentle family man. His great sense of humor always made you laugh. Constantly on the go, he was independent and active until his very last day here on earth. He was a devoted father, husband and friend. Krikor retired from his life-long career as a talented Master Glazier and has passed his skills on to his two sons. In his younger years, he loved to play soccer in a men’s league and also with his kids in the living room. His family will remember his love for listening to Phillies baseball on the radio. Krikor was fortunate to live his dream journey to Armenia in his later years. There he met his loving wife, Susanna Abovyan. Together they returned to the USA.
In addition to his parents, he was also predeceased by his brothers, Vartan Leranian and Sarkis Leranian, as well as his sister, Marie Keuchkerian. Krikor is survived by his sister, Ovsanna Ganatchian, his wife, Susanna Abovyan, his four children: Garabed Leranian (Lorrie Deane), Kay (Leranian) Reichel (Andrew), Vaz Leranian, and Lenna (Leranian) Pacheco. He is also survived by seven grandchildren: Niki Bulger (Larry), Katie Fluharty (Nick), Gary Leranian, Julian Quiles, Christiana Quiles, Demetrius Pacheco and Angelo Pacheco, as well as six great- grandchildren: Mikayla, Logan, Emily, Jaylene, Lucas, and Jariel.
Services will be held privately for immediate family. Online condolences may be expressed at griffithfuneralchapel@gmail.com.