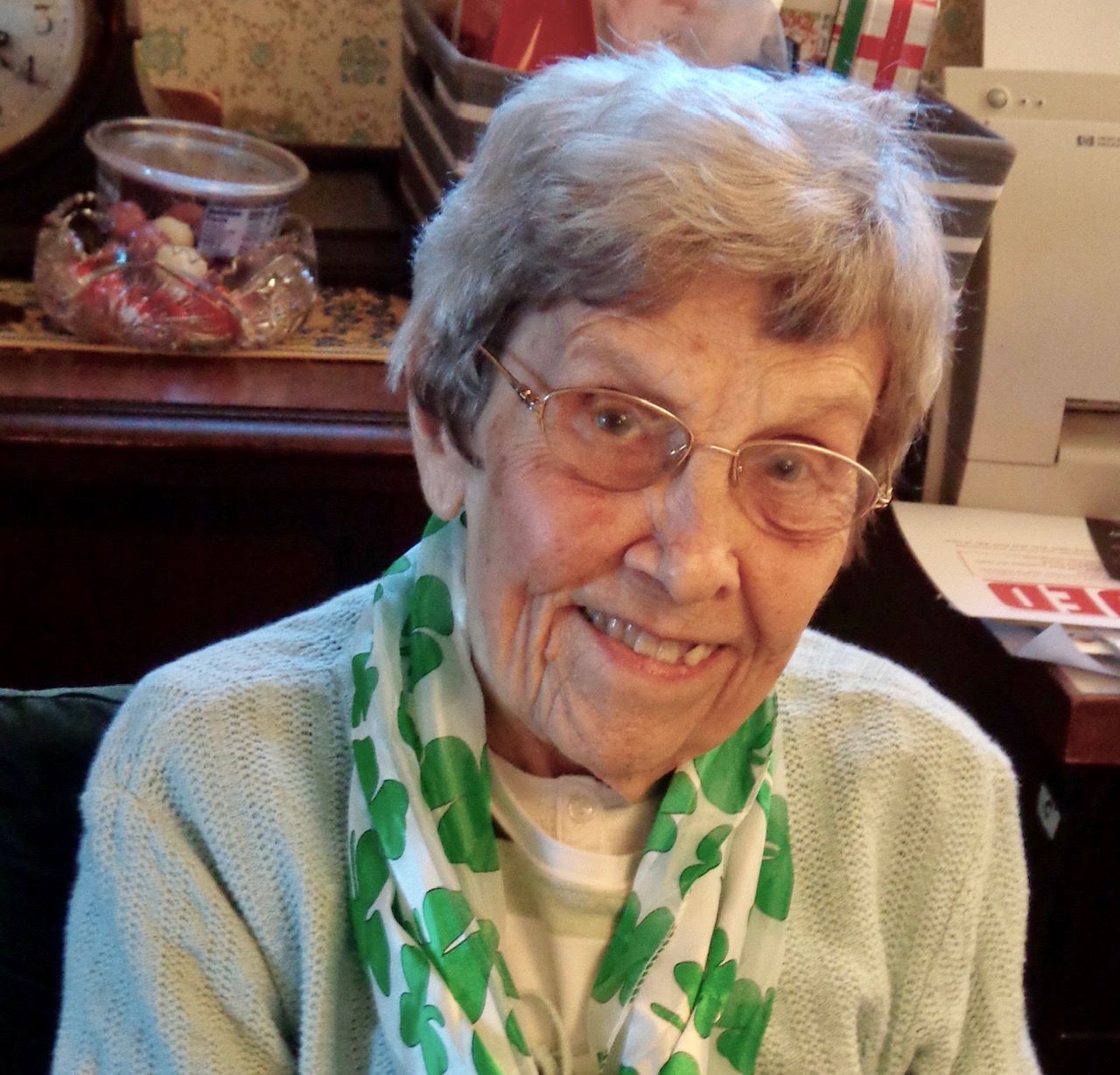 Joan Muench lived a full and blessed life. She was born and grew up in The Bronx, New York to Daniel and Frieda Schildwachter. Joan married Walter Muench May 1, 1948. He was the love of her life. They were married over 73 years before his death December 6, 2021. Joan received a degree from Concordia College in Bronxville, New York and a Licensed Professional Nursing certification from St. Luke’s Hospital in the Bronx. She gave birth to four children, raised them with Walter and managed the household. After the children were grown, Joan also obtained her Registered Nursing certification from Nassau Community College. She then worked for some 20 years as a Nurse for Holly Patterson Nursing Home on Long Island.

Later, with Walter, she followed her passion serving the Lord in starting a home fellowship which became The Church at Hicksville on Long Island, followed by Bethany Home Fellowship in Washington, North Carolina. She also was a teacher in schools at both locations.

Joan was a communicator keeping in touch by all means with so many and knowing important dates in everyone’s lives and remembering all in prayer. She deeply cared for people.

Joan is preceded in death by her husband Walter, her parents – Daniel and Frieda (nee Maurer) Schildwachter, and her sister, Naomi Herron (nee Schildwachter) and her husband, William Herron, her brother Daniel Schildwachter Jr. and his wife Elizabeth (nee Muench). She is survived by her children and their spouses – Walter Jr. and Denise (nee Maloney), Thomas and Joan (nee Tsutsumi), Kathryn Muench Spada, and Timothy and Doris (nee Earl). She is also survived by her brother John Schildwachter and his wife Helen (nee Spoerke) and her sister Carla Henschel (nee Schildwachter). Joan and Walter also have fourteen grandchildren and twenty great- grandchildren all of whom were greatly loved by both Grandma and Grandpa
Joan is now with her Savior, the Lord Jesus Christ and joins her husband and all the saints in Heaven.

Her interment will be at Glenwood Memorial Gardens, 2321 West Chester Pike, Broomall, PA 19008.

In lieu of flowers, donations may be made in Joan’s memory to Trinity First School, 1115 East 19th Street, Minneapolis, MN 55404.