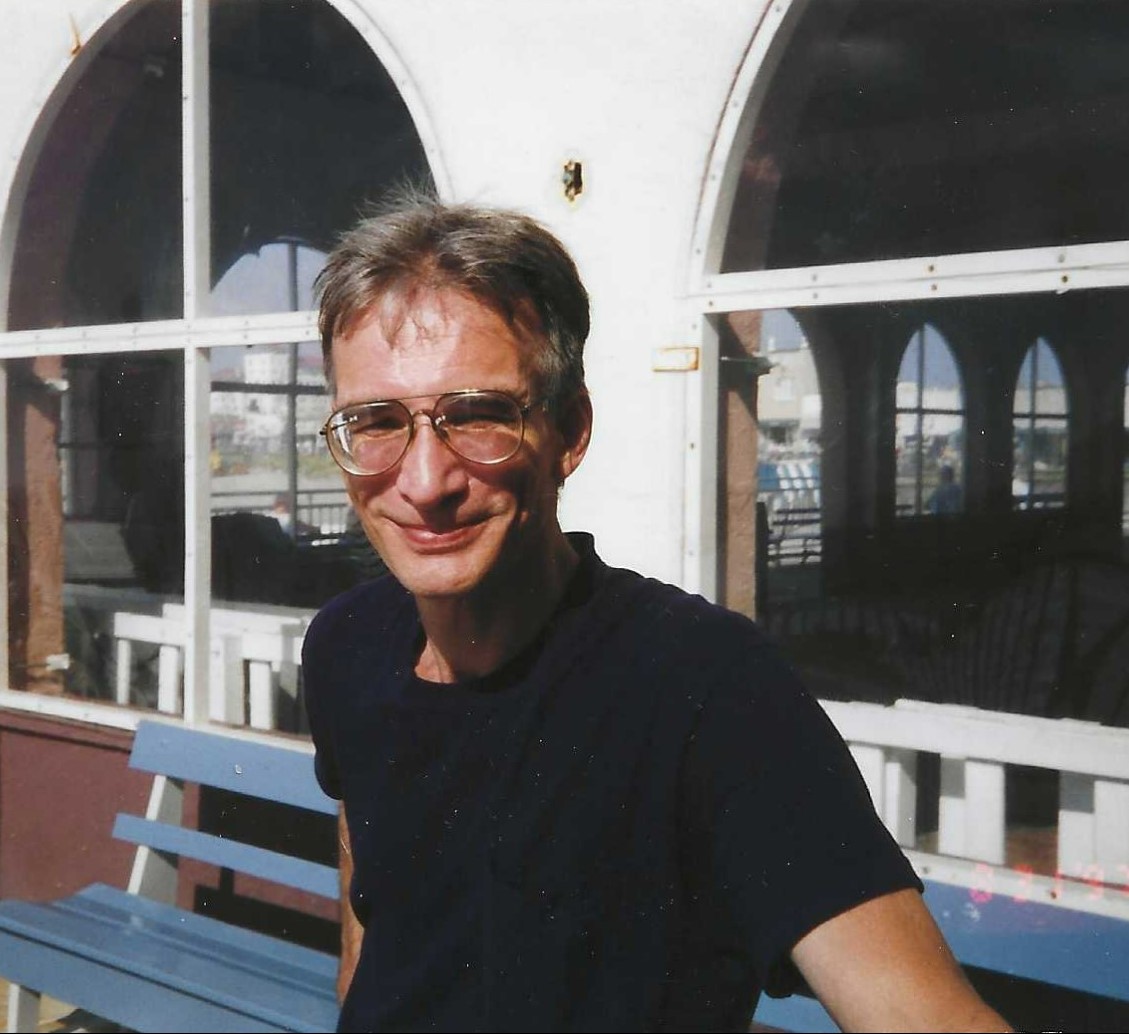 James T. Dewar, 68, of Norwood Avenue, Prospect Park, Pennsylvania, passed away peacefully at his home on Wednesday, April 20, 2022. A lifelong resident of Prospect Park, PA, born in Southwest Philadelphia, he was a dear son of the late James G. and Barbara (Harbidge) Dewar. Jim graduated Interboro High School in 1971 and also served as its Class President.

A lifelong resident of Prospect Park, as a youth Jim was a member of The Prospect Park Youth Club where he participated in a variety of sports that ultimately led to a lifelong love of competition where he honed his skills and love of baseball which in turn led to participation in a couple of men’s softball leagues as an adult, such as for Westinghouse and Tedeco Development, Inc., where he was renowned for his prowess on third base and the pitcher’s mound.

Always a hard worker and aiming for perfection, Jim held a variety of jobs throughout his lifetime beginning in his early teen years including some of his favorites, such as The MacDade Drive-In, where he got to work alongside some of his siblings, Playtown Park in Springfield, Pa. and as Head Chief Editor for his school newspaper, The Fast Buc.  As a younger man he also held positions at Hedemarks and Naz’s Bar both located in Prospect Park, PA. Jim’s main trade became working as a machinist for a number of companies in Delaware County including Westinghouse, Inc., Quattro Machines and last, Columbia Research in which he retired early (1994), sacrificing everything to take on the biggest role of his life, becoming a full-time caregiver of his daughter Rebecca. Never being one to sit down, he gave 110% to ensure her life would be fruitful and full. After graduating Interboro High School, Jim’s daughter Rebecca became a well-loved student at Widener University where Jim affectionately became known around the campus as “Becky’s dad” and she succeeded in obtaining not only one, but two master’s degrees in social work both of which Jim was extremely proud and was an integral part of. He always stayed true to his commitment.

Being the simple man that Jim was, he was most proud of having raised his two daughters to be kind, successful, productive citizens. His wit was impeccable. His humor was dry at times, but often hilarious and most people, after meeting him only once, would say that “they would never easily forget him.” He was known by his friends and adversaries alike as “The Steel Trap” due to his love of a good debate! Equal to his love of a spirited debate and his family was also his love of music. Throughout his life, Jim attended many concerts and would eagerly share and even teach others the appreciation and value of good music across all genres. His nephew Todd, whom he enthusiastically taught the basics of guitar to as a youngster, will attest to that! Some of his many favorite artists were: The Beatles, The Who, The Stones, The American Dream (an early 70’s band local to Philadelphia of which a young Jim was an avid supporter), Steely Dan, Bruce Springsteen, Yes, Willie Nelson, Ray Charles, Elton John, Eric Clapton, Pearl Jam, REM, Nirvana and The Goo Goo Dolls, to name a few…

Jim and his beloved wife, Cindy, would have celebrated 49 years of marriage this coming May. To quote Cindy, “All I can say is, its been one wild ride with Jim and I will never forget him. If he was here, he would say in Jim fashion to the tune of the famous Beach Boys song, “Ok Daddy, it’s time to take the keys to the T Bird back! Fun, Fun, Fun!!”

Cindy also adds, “My solace is that Jim is now with Jesus Christ, His Lord and Savior, out of pain and cradled in Jesus’ arms and our daughter Becky is kicking his butt, as promised, after she has helped welcome him to his new home up there.”

Jim is predeceased by his parents, Jim and Barb, sisters Catherine and Christine, and daughter Rebecca. He is survived by his wife of 48 years, Cynthia (Callahan), daughter Rachael (John), granddaughters Cynthia (Tyler) and Kylie, a grandson Ryan, sister Karen (Chip)and brothers Thomas A. (Tad), Daniel (Mable) as well as many nieces and nephews.

The interment of Jim will be private. If anyone wishes to honor him, the family is appreciative and suggests making a donation in his name to a charitable organization of their choice or one that was close to Jim’s heart, his daughter Rebecca’s previous employer, Community Interactions, Inc. located at 740 S. Chester Road, Swarthmore, PA, 19081.