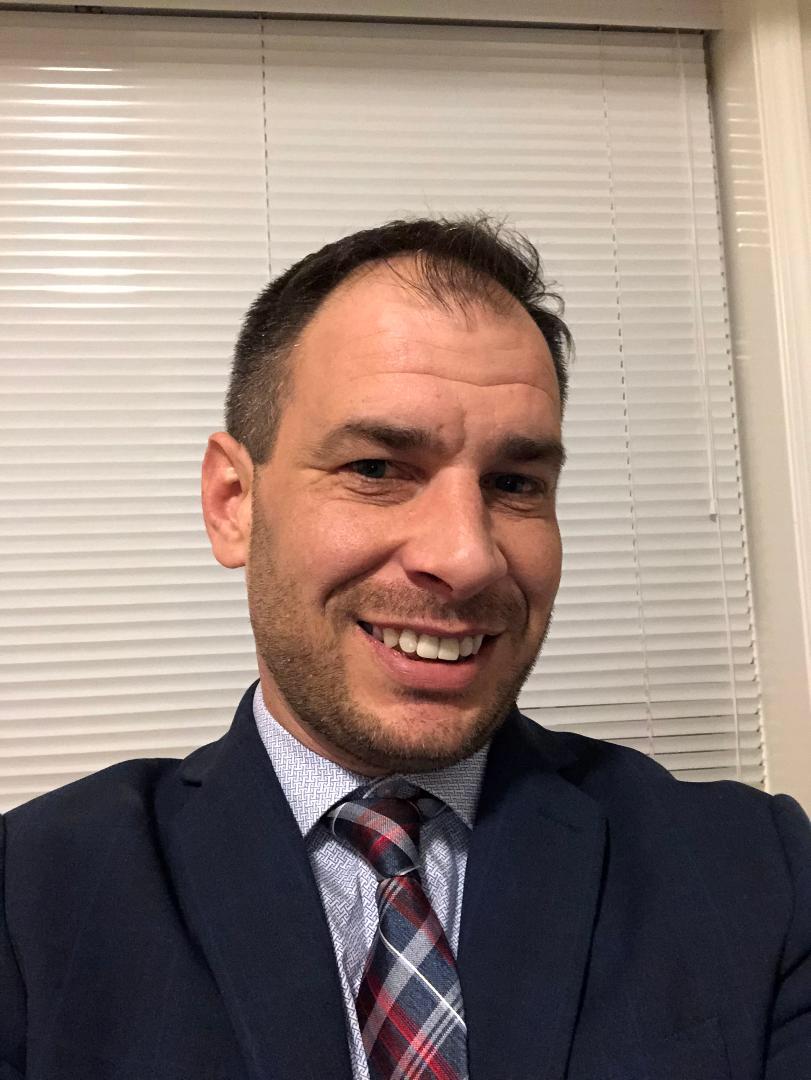 Frank graduated from Interboro High School in 1998 where he was an active member in the Interboro High School Football team as #12. Frank also worked at Acme Markets, he was a car salesman at Rothrock Cheverlot, and then went on to work at Phillipsburg Honda in Phillipsburg, Nj. He then went on to pursue a career in furniture sales at Raymour & Flanigan in Allentown Pa. where he worked for 3 years as a top sales agent.

Frank enjoyed sports, especially going to Eagles games. He also enjoyed going to Eric Church concerts. He enjoyed spending time with his wife in his hot spot as well, which is known as Tennessee.

He was a loving son, husband, brother, nephew, and friend to all that knew him.

Visitation will be on Tuesday from 11 am to 12 Noon at the funeral home.

Interment will be private.