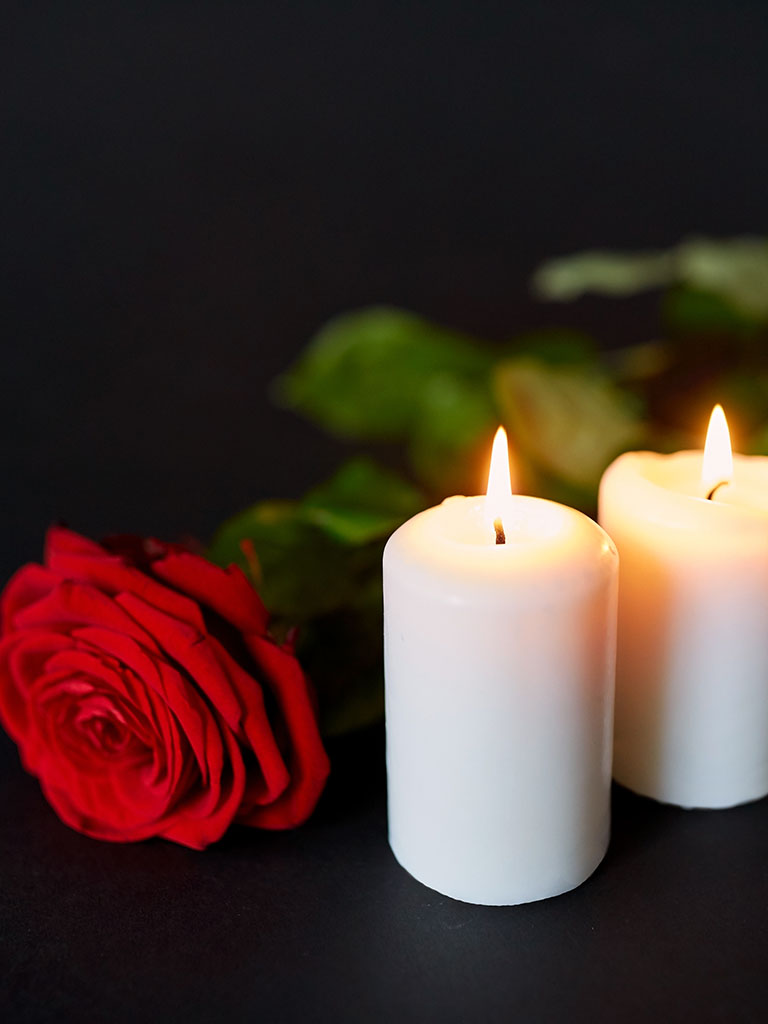 Eben grew up in Swarthmore, Pa.  He attended Swarthmore schools and graduated from Asheville School in Asheville, N.C.  He went on to graduate from Cornell University and later served two years as an officer in the U.S. Army, including a tour in Korea.  He worked for Container Corporation of America for over 30 years before retiring.

His services will be private.