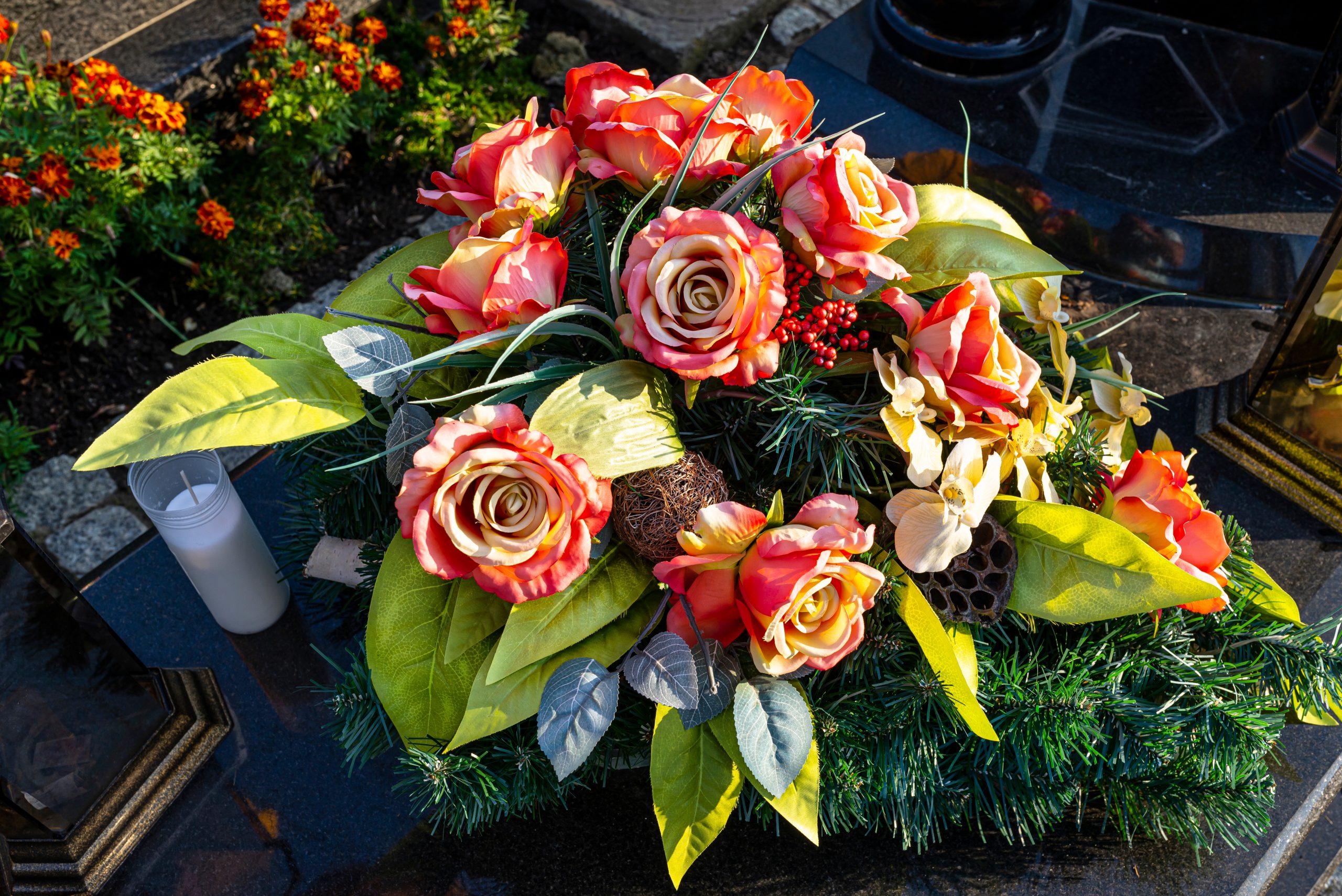 Harold “Hal” A. Wilkinson, MD, of Swarthmore, PA died peacefully at home on January 20 after a rich and full life. He was 95.

Born in 1926, Hal was raised in Ridgewood, New Jersey alongside beloved sister Marjorie “Midge.” In 1944, at the age of 18, he enlisted in the Army Air Corps, where he served as a Flight Engineer, flying and servicing bombers stateside through the end of World War II. He accepted an honorable discharge at the close of the war, and attended Williams College on the GI Bill.

After college, Hal moved to Philadelphia to attend Temple University School of Medicine, where he met Roselise “Rosie” Holmes. They married in their last year of school, over Christmas break in 1952. Hal and Rosie graduated together in 1953 and moved to Rhode Island Hospital in Providence, where they completed their internships and residencies.

In 1956, the couple moved to Swarthmore, where Hal established a family medicine practice and they raised their children, Paul, Lynn, and Russell. Initially they lived on Chester Road and Hal operated his office out of their home. The practice of medicine was different then. Family dinner was at 6:30pm promptly, followed by time for house calls (they were $4 compared to an office visit for $3). He often remarked that medicine was the most interesting work that one could ever do, but the true value was in developing relationships and taking care of people. Later, the family moved to Park Avenue, where Hal lived until his death. He built a new practice location on Dartmouth Avenue and cared for patients at Taylor Hospital, where he also acted as President of the Medical Board. He served the Swarthmore community as a dedicated family medicine physician for 42 years before his retirement in 1998.

The Drs. Wilkinson were avid national and international travelers. They took yearly car camping trips across the country with Rosie and Hal’s siblings and all of the children in tow, a gaggle of six adults, ten children, and all the mischief and fun they could manage. Rosie’s work as a pediatrician for children with developmental disabilities frequently took them out of the country on international trips to Japan, Italy, Australia, Brazil, and beyond, and they were avid travelers in their free time as well. At home, they frequented the Philadelphia Orchestra and Opera and enjoyed gardening and bird watching until Rosie’s passing in 2009.

In 2010 he married Sandra “Sandy” Sparrow, well-known as longtime Swarthmore Rutledge School teacher and Principal. The pair continued traveling around the world, visiting friends and family until her death in 2017.

In his later years, Hal could be found walking the streets of Swarthmore with his rescue dog Dugan. He was a tech savvy gentleman, and an excellent phone and email correspondent with friends and family around the world. Ever the consummate doctor, he continued to visit patients and friends at Taylor Hospital. His compassion and generosity extended beyond his patients, and he enjoyed supporting causes that promoted animal welfare, a cleaner planet, women’s rights, and a safer and more equitable society. Above all, he was a deeply devoted husband, father, grandfather, great-grandfather, brother, and friend.

In the last year of his life he was plagued by idiopathic pulmonary fibrosis, and despite the challenges it posed he retained his wit and sense of humor. His family is grateful that he is at peace and that they were able to enjoy so much time with him. He will be sorely missed.

Hal is survived by his children Paul, Lynn Nichols (Joe), Russ (Carolyn), four granddaughters, and five great-grandchildren, along with his sister Midge Vansant (Lloyd), two nieces and five nephews. A celebration of Hal’s life will be held on Saturday, May 14,2022 at 2pm at the Park Avenue Community Center located at 129 Park Avenue, Swarthmore PA, 19081. His family looks forward to hearing and sharing stories of Hal’s life with the community.