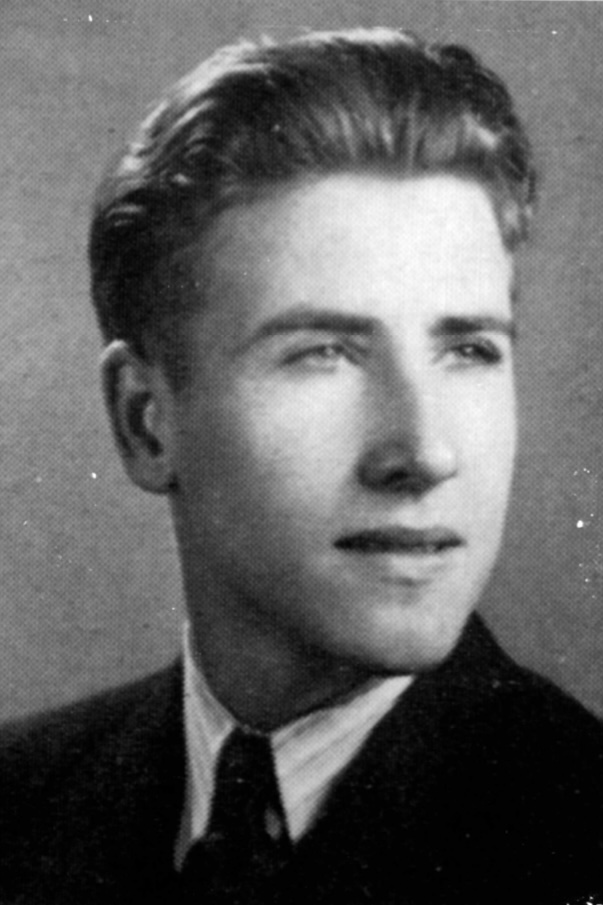 David Donald Aurelius, of Wallingford, Pa. passed away on September 5, 2022 at the age of 100. He was born in Baltimore, MD to the late Howard and Catherine (nee Gillies) Aurelius.

Dave worked for many years at the General Electric plant in Southwest Philadelphia, rising to the level of foreman. He had a second job for twenty years, delivering the Philadelphia Inquirer before he started his shift at GE. After retiring from GE, he worked in maintenance for the Swarthmore/Wallingford school district.

The center of Dave’s life was his wife, Peggy. They met at GE, were married for 72 years, and were inseparable. They enjoyed vacationing at the New Jersey shore and taking in the gambling action at the Atlantic City casinos. Peggy was a slots player while Dave was interested in craps and poker. They owned vacation homes in the Villas and Rio Grande NJ.

Dave was an active man, always on the go, often with cigar in his mouth. He was proud of his career at GE, loved to wash and polish his car, and was generous of his time, always wanting to help others.

In their retirement years, Dave and Peggy’s greatest joy was to spend time with their grand-daughters.

Dave is survived by his son David Aurelius, his daughter Kathleen Rasmussen, her husband Chris Rasmussen and his granddaughters Alyce Brandon and Meghan Rasmussen. Dave was predeceased by his wife Margaret (Peggy), his brother Howard Aurelius and sister Dorothy Fritz.

Relatives and friends are invited to his Funeral Service on Wednesday, September 14th, 2022 at 11 AM at the Griffith Funeral Chapel, 520 Chester Pike, in Norwood, Pa 19074.
There will be a Visitation on Wednesday from 10 AM to 11 AM at the funeral home.
His interment will be private.