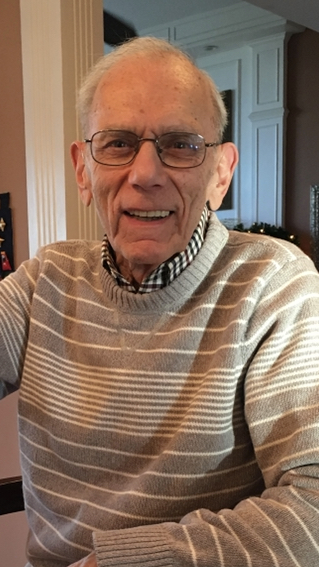 David Chernoff, 89 of Wallingford passed away peacefully on October 20, 2022.  Born in Chester on January 15, 1933, David graduated from Chester High School with the class of 1951.  He was a veteran of the U.S. Army with whom he served during the Korean War and was stationed in Germany.  After being discharged from the military, he became a realtor and broker.  He was a long-time member of the Suburban West Realtors Association, Pennsylvania Association of Realtors, and the National Association of Realtors, as well as a member of the American Legion.  After retiring, he discovered a love for woodworking, enjoyed gardening, the morning coffee club with his friends and most of all his loving family.  He is survived by his wife of 56 years, Dorothy, his daughter, Linda of Boston, his sister-in-law, Thelma Chernoff, as well as several nieces and nephews.  David is predeceased by his parents, Nathan and Rose Silverman Chernoff and his brother, Leon Chernoff.

In lieu of flowers, donations can be made to the charity of your choice.

His service and interment will be held privately.