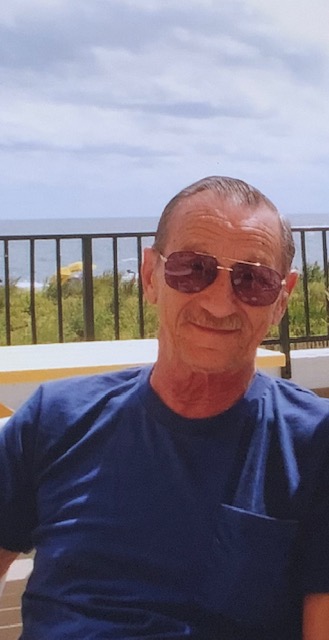 Alfred M. Persia (“Al”), beloved husband, father, grandfather and great-grandfather, passed away peacefully on February 14, 2022.  He was born on March 16, 1932 in Holmes and has been a life-long resident of Delaware County. He was about a month away from his 90th Birthday.

He graduated from Ridley High School and was an inspector for the Budd Company in Philadelphia for many years. He served in the U.S. Navy during the Korean War.  He was a member of the St. James Episcopal Church where he served on the vestry as the property chairman for many years. He was also a member of the American Legion.  In his free time, Al loved bowling, fishing and boating, but most of all spending time with his grandchildren. He loved vacationing in Ocean City and Cape May every summer.

Relatives and friends are invited to his visitation on Monday, February 21, 2022 at 11 A.M. to 12 P.M. at Griffith Funeral Chapel in Norwood, followed by a service at 12PM. His burial will be in Glenwood Memorial Gardens in Broomall. In lieu of flowers, the family requests donations be made to St. James Episcopal Church, 732 11th Ave, Prospect Park, PA 19076