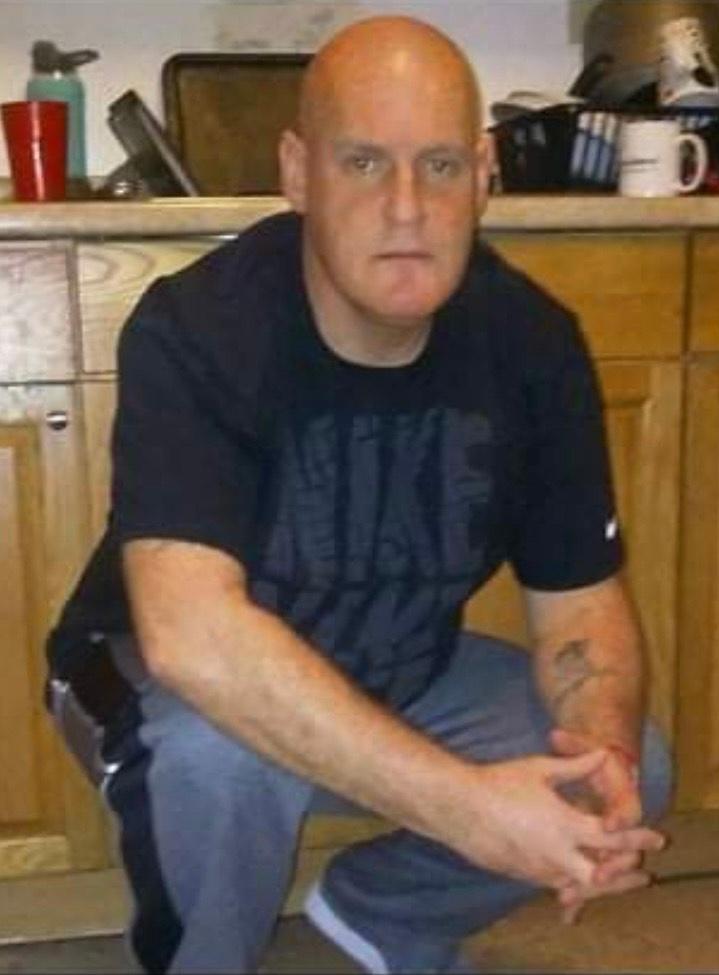 Gregory William Ginder (55), of Philadelphia, PA passed away peacefully January 7th, 2022. He was born January 11th, 1966 in Philadelphia to Robert Ginder and Joan Anne (Benckert) Ginder. Greg lived for his family, especially his grandchildren. He enjoyed spending quality time fishing and watching his favorite  football team Dallas  with his son Greg, and his father in-law dado. He was preceded in death by his father Robert, daughter Lori Anne, and his brothers Bobby and Chris. He leaves behind his long time partner Mimi Milliken; his children Gregory Jr. (Chasity), Kristy Lin, and Miranda Kate (Brandon) siblings  Donna, Patrick (Debra) and William (Buddy), and his beloved grandchildren  Bella, Mackenzie, Savanna, James and Carter. He will be missed as well by many friends and family members.