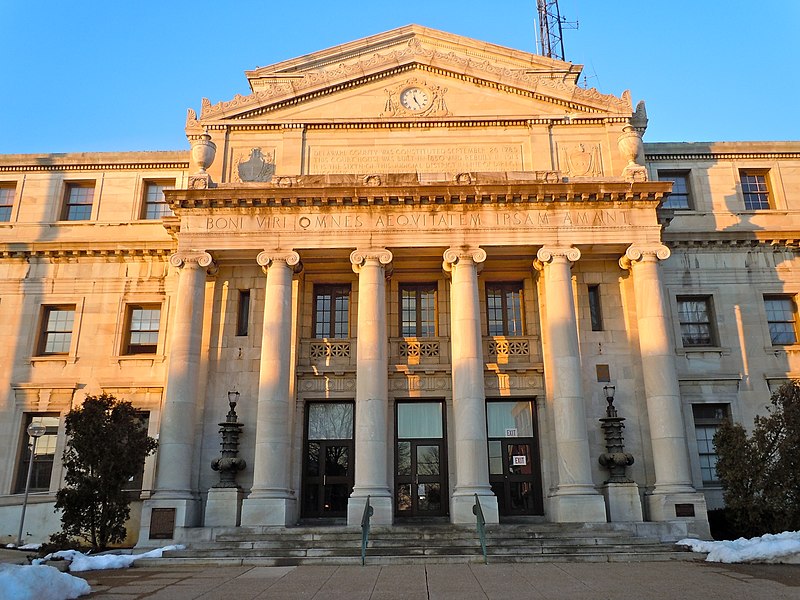 Today Delaware County, PA is a large, moderately populated county. It is notably home to a number of universities and colleges such as Cabrini College, Cheyney University, Eastern University, and Swarthmore College, a private liberal arts college in Swarthmore dating back to the mid-nineteenth century.

If you’re looking for funeral home services, cremation urns, or pre-planning in the Delaware County area, consider contacting The Griffith Funeral Chapel. Set up an appointment to discuss our funeral and cremation services with a caring professional. 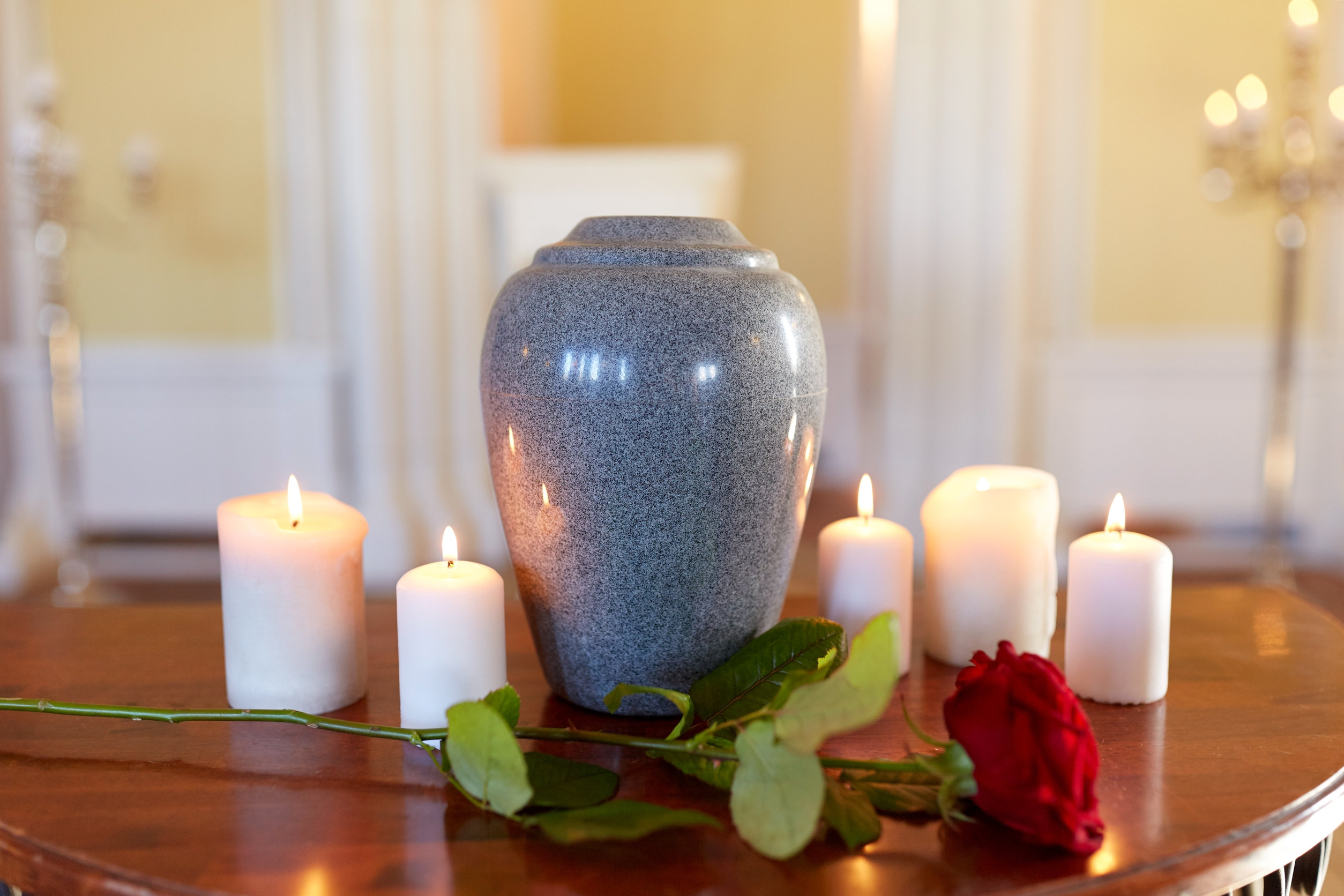