The Griffith Funeral Establishment was started November 1, 1898 in Lenni Pennsylvania by Horace S. Griffith and his son Horace B. As mill owners, making tapestries and cabinetry, the family began providing caskets for their and nearby factory workers.

Horace B. “Hank” Griffith III is the fourth generation proprietor of the business, which has been located in Norwood since 1906 when an existing funeral home was purchased from Clarence R. Black. Horace B. Griffith operated the business between 1906 and 1936. During his tenure, in 1927, the chapel on Chester Pike was built.

This was one of the first buildings constructed as a funeral home in Pennsylvania. It was very unusual because most funeral homes were still in actual homes like our blue house next door. This was built as a non-denominational chapel with cathedral-style window and pipe organ which still exists today.

Herbert Griffith, Horace B.’s brother, operated the business from 1936 until 1957. Horace Jr. took over in 1957, retiring in 1986. Herbert’s stepson, Jack Greer, went to work with the company after returning from World War II.

The firm upholds the highest standards and are members of the by-invitation-only Selected Independent Funeral Homes.

The firm is quite proud to have a bereavement counselor on retainer and available to family members at no expense to them. These services may be particularly needed after a sudden loss or death of a child. 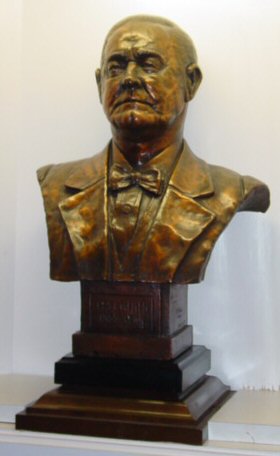 Below is a listing of our staff. 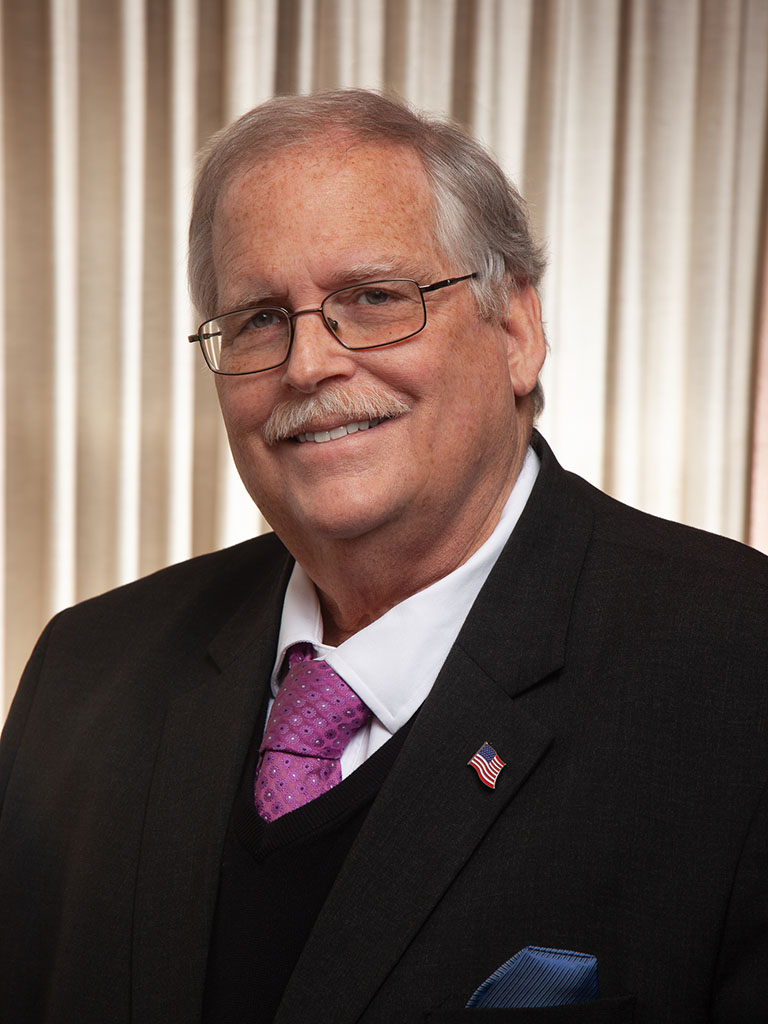 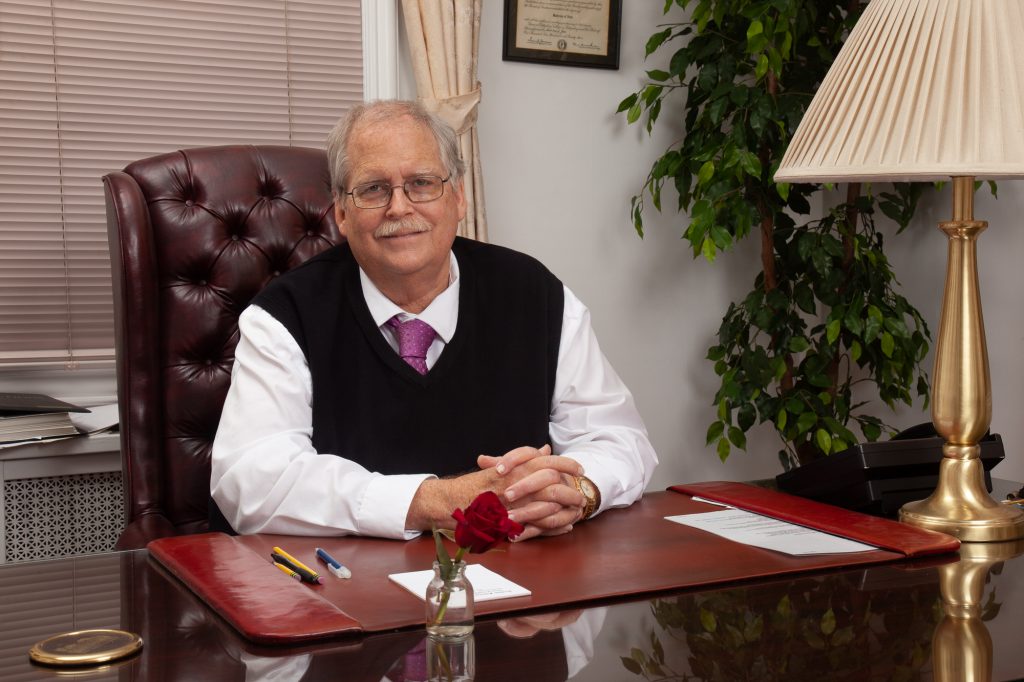 Horace “Hank” Griffith, III is the fourth generation funeral director and supervisor of the Griffith Funeral Chapel in Norwood, Pa, a firm that was established in 1898 in Lenni, Pa.

He attended McCallister Institute of Mortuary Science in NYC and graduated from there in 1975.

Active in community affairs, he served as Chairman of the Board of Taylor Hospital and Taylor Community Foundation (now The Community’s Foundation) in Ridley Park for several years. He helped to establish the hospice program at Taylor Hospital.

Hank currently resides in Norwood with his wife, Michelle. They have three daughters , Tricia, Tracy, and Chelsea. He continues his family’s tradition of service to families when help is needed the most. 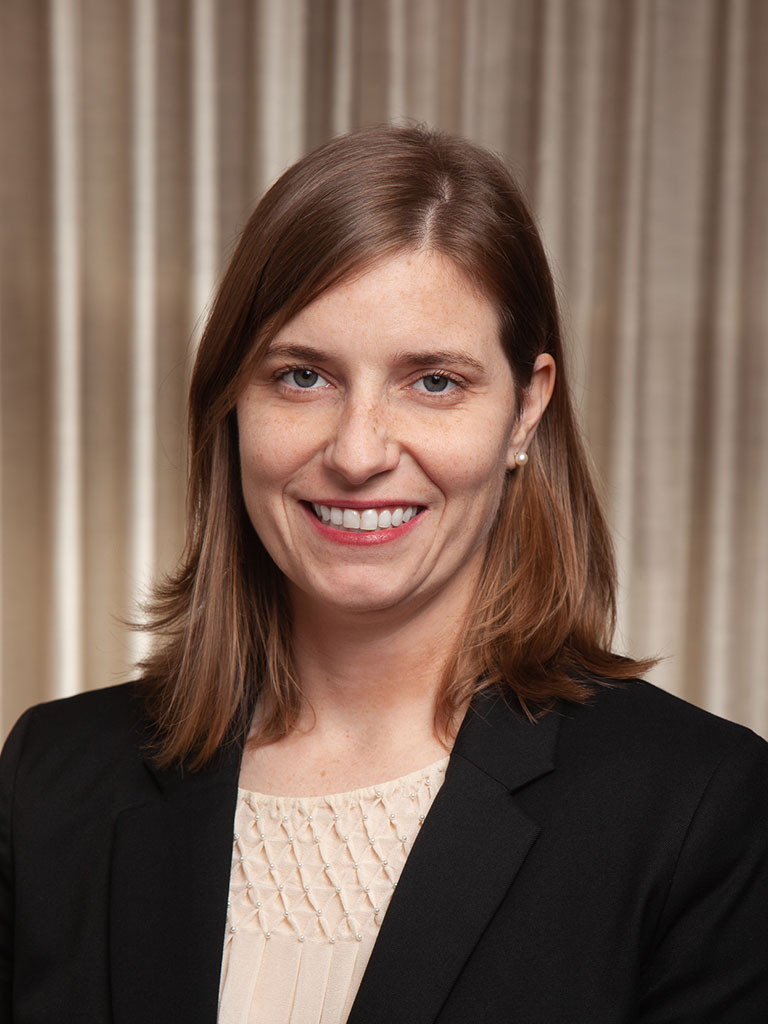 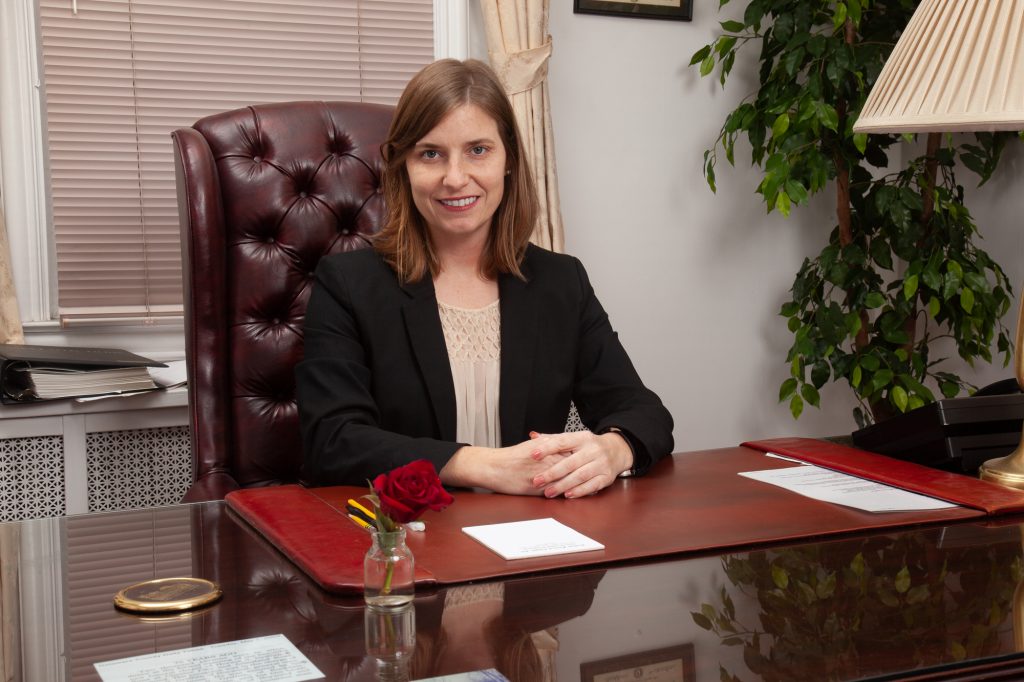 Tracy Griffith is currently a Pennsylvania Funeral Director Trainee. She will be the 5th generation funeral director at the Griffith Funeral Chapel when she receives her license.

Born in Philadelphia and raised in Norwood, she is a 2005 graduate of Cardinal O’Hara High School and a 2009 graduate of Johnson & Wales University. She has worked in the yachting and hospitality industry for the last ten years before entering the funeral service profession. She is currently enrolled at Mercer County Community College studying in the Funeral Service Program.